Self-Driving Cars: How Safe Are They? 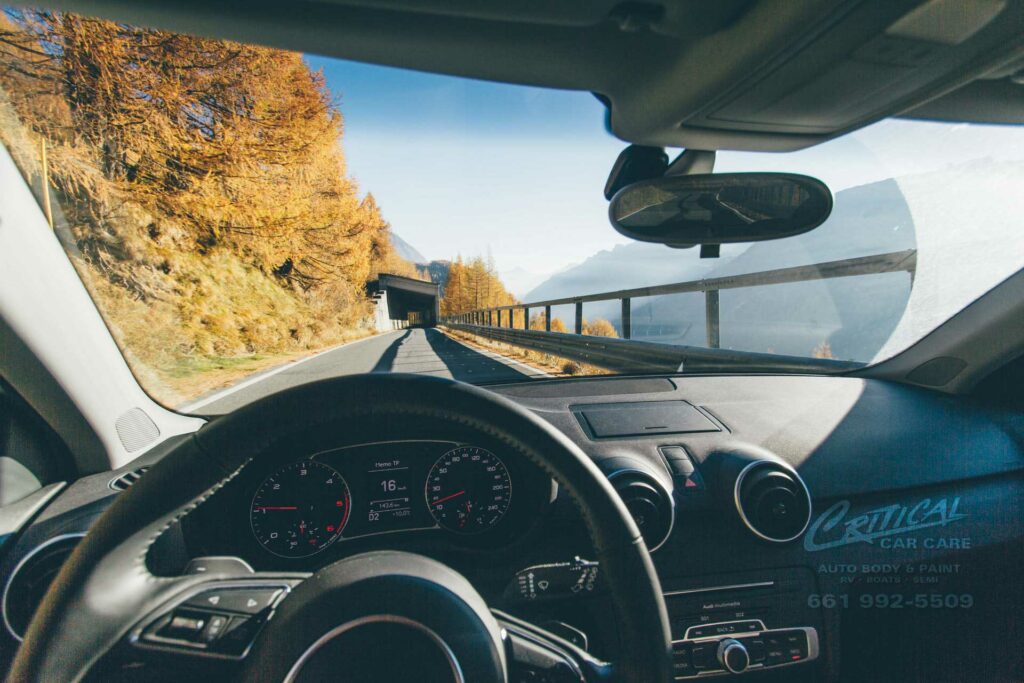 Self-Driving Cars: How Safe Are They?

A recent death of a woman involving a self-driving car in the USA has got everyone questioning the safety of these vehicles ? however, just one death compared to the 40,000 fatal road deaths in the same country every year at the hands of human drivers, needs closer examination.

Self-driving cars are put through road tests covering millions of miles and all of those involved in the technology firmly believe it has the potential to save thousands of lives and to be far safer than human drivers.

With around 90% of car accidents caused by human error, one thing is clear, human drivers aren?t exactly that reliable. The aim is to make self-driving cars better than their human counterparts. Sometimes human experience or intuition might give a driver the edge; however, they also drive tired, drunk, get distracted and make all kinds of mistakes which self-driving cars can?t do.

Emily from Big Motoring World told us, “Self-driving cars can take in far more information than a human driver with a 360-degree view of the conditions and what?s happening. They don?t speed, or drift into oncoming traffic and can?t fall asleep at the wheel, making them logically safer than human drivers”.

One of the most difficult things for self-driving cars to do is anticipate unexpected events, like a pedestrian stepping out from the curb in front of it. This is where human observation and experience would appear to have the edge.

Issues with the data

One of the issues with looking at self-driving cars is most of the data about their safety comes from test centers whereas human drivers face all kinds of situations including rain, dirt roads, snow and other bad weather combinations.

So the comparisons between numbers of collisions can be seen as unfair and not an appropriate comparison from which to draw conclusions about the safety issues. There is still much more research to be done to prove the safety record for these types of cars.

One of the clear issues with self-driving cars is that they can?t predict unpredictable behavior. Human drivers have been known to sacrifice themselves to prevent a bigger accident, so it?s hard to know how a car would react in this kind of situation.

An automatic car is highly unlikely to react in the same way as a human would and there is no way to pre-programme all the potential sets of variables in advance as the very nature of driving is unpredictable.

One of the big issues around self-driving cars is that people simply don?t trust them and won?t buy into the idea. If the public doesn?t take them up then the technology won?t take hold and the cars could become obsolete simply by protest. If the public rail against the technology, so will the politicians potentially, leading to far more issues than simply the safety question.

Self-driving cars and humans together

Self-driving cars are unlikely to suddenly flood the marketplace for all of the reasons outlined here, which will lead to even more questions.

The likelihood is that self-driving cars and human-driven cars will be on the road together for many years to come so one of the questions will be around how they work together and if there are collisions between a driverless car and a human-led vehicle, who would be held responsible?

However, this begs the question about what would happen to drivers who enjoy driving as an experience, or a lifestyle. What would happen to all of the people who rely on driving to make a living such as taxi drivers, bus drivers and driving instructors?

There are many issues with self-driving cars which are still to be resolved and no doubt much more research needs to be carried out before they can be brought into the mainstream marketplace. It will be some time before we start to see them on the streets everywhere, however, the technology can only improve with time.

What is not in doubt is that the face of driving will change forever thanks to this new technology eventually, and there will come a day when the dreaded driving theory and practical tests will become consigned to the history books completely.

Of course, car accidents happen, if you or your teen have recently been involved in a collision, Critical Car Care can help you with your repair needs for any vehicle.

For autobody repair call us now at 661 943-0629 to learn more about our full-service auto repair and get a FREE computerized repair quote.

Critical Car Care knows that accidents happen and we are here to help. If you get into a collision, you need someone you can trust to provide you with comprehensive services to restore your vehicle to its original state, or better.
Facebook Youtube

Critical Car Care knows that accidents happen and we are here to help. If you get into a collision, you need someone you can trust to provide you with comprehensive services to restore your vehicle to its original state, or better.

Fill out the form below and we will get back to you within the next 24
hours to get you a quote started!